Posterior tibial tendon insufficiency (also called posterior tibial tendon dysfunction or adult acquired flatfoot) has been named literally after failure of the posterior tibial tendon. However, the condition is caused not only by the progressive failure of the posterior tibial tendon; it is also failure of associated ligaments and joints on the inner side of the ankle and foot. This results in collapse of the arch of the foot, along with the deformity which most often becomes the debilitating problem in its later stages. While at the beginning the common symptom is pain over the tendon in the inner part of the hindfoot and midfoot, later on it is the deformity that can threaten a person's ability to walk. Just as the tendon degenerates and loses its function, other soft tissue on the same inner side of the foot - namely the ligaments - degenerate and fail. Ligaments are responsible for holding bones in place, and when they fail, bones shift to places where they shouldn?t; deformity is the result. The deformity causes malalignment, leading to more stress and failure of the ligaments. 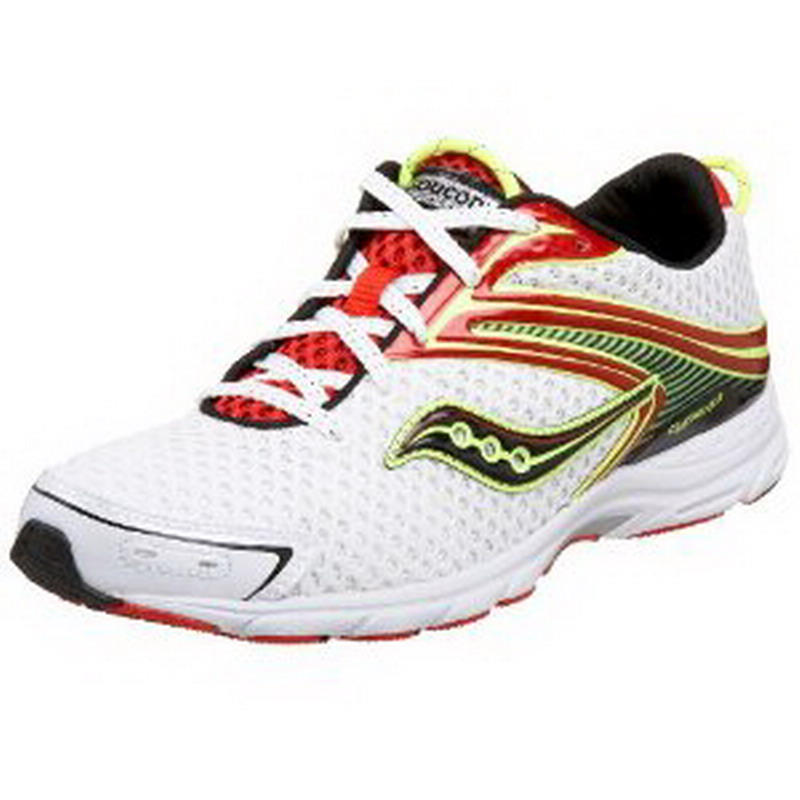 Flat footedness, most people who develop the condition already have flat feet. With overuse or continuous loading, a change occurs where the arch begins to flatten more than before, with pain and swelling developing on the inside of the ankle. Inadequate support from footwear may occasionally be a contributing factor. Trauma or injury, occasionally this condition may be due to fracture, sprain or direct blow to the tendon. Age, the risk of developing Posterior Tibial Tendon Dysfunction increases with age and research has suggested that middle aged women are more commonly affected. Other possible contributing factors - being overweight and inflammatory arthritis.

The symptoms of PTTD may include pain, swelling, a flattening of the arch, and an inward rolling of the ankle. As the condition progresses, the symptoms will change. For example, when PTTD initially develops, there is pain on the inside of the foot and ankle (along the course of the tendon). In addition, the area may be red, warm, and swollen. Later, as the arch begins to flatten, there may still be pain on the inside of the foot and ankle. But at this point, the foot and toes begin to turn outward and the ankle rolls inward. As PTTD becomes more advanced, the arch flattens even more and the pain often shifts to the outside of the foot, below the ankle. The tendon has deteriorated considerably and arthritis often develops in the foot. In more severe cases, arthritis may also develop in the ankle.

Looking at the patient when they stand will usually demonstrate a flatfoot deformity (marked flattening of the medial longitudinal arch). The front part of the foot (forefoot) is often splayed out to the side. This leads to the presence of a ?too many toes? sign. This sign is present when the toes can be seen from directly behind the patient. The gait is often somewhat flatfooted as the patient has the dysfunctional posterior tibial tendon can no longer stabilize the arch of the foot. The physician?s touch will often demonstrate tenderness and sometimes swelling over the inside of the ankle just below the bony prominence (the medial malleolus). There may also be pain in the outside aspect of the ankle. This pain originates from impingement or compression of two tendons between the outside ankle bone (fibula) and the heel bone (calcaneus) when the patient is standing.

Treatment will vary depending on the degree of your symptoms. Generally, we would use a combination of rest, immobilization, orthotics, braces, and physical therapy to start. The goal is to keep swelling and inflammation under control and limit the stress on the tendon while it heals. Avoidance of activities that stress the tendon will be necessary. Once the tendon heals and you resume activity, physical therapy will further strengthen the injured tendon and help restore flexibility. Surgery may be necessary if the tendon is torn or does not respond to these conservative treatment methods. Your posterior tibial tendon is vital for normal walking. When it is injured in any way, you risk losing independence and mobility. Keep your foot health a top priority and address any pain or problems quickly. Even minor symptoms could progress into chronic problems, so don?t ignore your foot pain.

For patients with a more severe deformity, or significant symptoms that do not respond to conservative treatment, surgery may be necessary. There are several procedures available depending on the nature of your condition. Ligament and muscle lengthening, removal of inflamed tendon lining, transferring of a nearby tendon to re-establish an arch, and bone realignment and fusion are examples of surgical options to help with a painful flatfoot condition. Surgery can be avoided when symptoms are addressed early. If you are feeling ankle pain or notice any warmth, redness or swelling in your foot, contact us immediately. We can create a tailored treatment plan to resolve your symptoms and prevent future problems.
« What Are The Major Causes Of Posterior … Coping With Achilles Tendinitis »
Profile

I do my thing and you do your own. I'm not really here in this planet to live up to your presumptions, and also you are not in this world to live up to mine. You're you and I will be I, and of course if by chance we find one another well, its lovely. If i

Login to quote this blog

You cannot quote because this article is private.